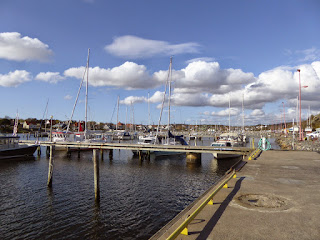 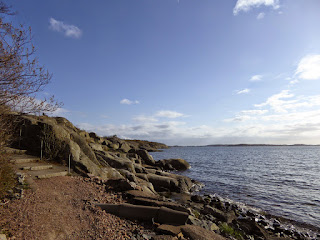 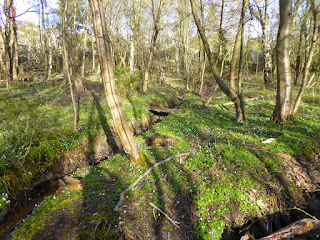 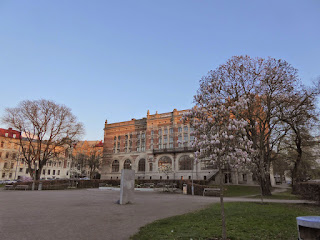 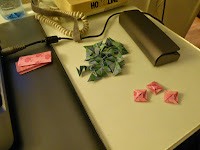 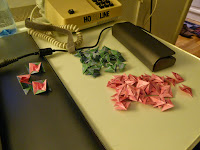 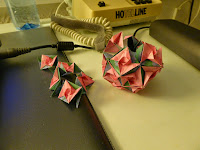 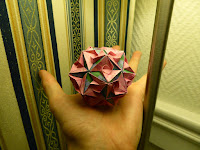 Posted by Hans Toshihide Törnqvist at 21:38 No comments: