A co-worker wanted to find a camera in Akihabara, and another co-worker and I joined. And I found something incredibly nice at Yodobashi that I missed the previous two times I was there: One entire wall full with very, very nice headphones. Even a Stax SR-009. Crazy line-up. Some old geezer wouldn't leave that booth though, so I couldn't test them. Anyway, I've had high hopes for AKG for some time, but noticed they're really not my thing, they sound like tin cans all the way up to K712. They had a pair of K812, but naw. Sennheisers only get interesting at HD700, and the HD800 was clearly the best I tested. The HD600 and HD650 are ok, but way too dark for me; calling it a "veil" is a politically correct statement, I'd say they're stuffed. My overall favorite was the Beyerdynamic DT880, taking into account price and sound. It wasn't the best environment for concentrated listening (I got fed up with the in-store jingles already on my first visit in all the big Akiba stores), but it was pretty clear the DT880 is a very pristine sounding headphone. Best thing is my ODAC+O2 combo can power the 600 Ohm model very well :D

I looked at Perfect Grade kits too. They're so nice, but so big and they cost moneys...

There are some really nice things with Tokyo. And it's probably a good thing there aren't too many, otherwise I wouldn't get any work done... 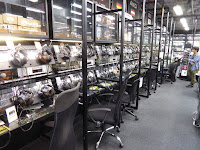 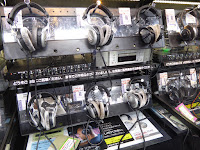 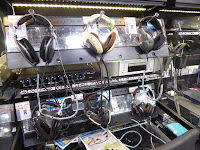 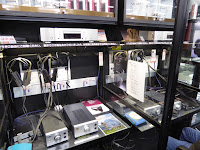 Posted by Hans Toshihide Törnqvist at 15:31 No comments:

Finally clenched my teeth around the speeding bullet (what does biting the bullet mean anyway?) and bought ODAC+O2 DYI parts from Head'n'HiFi. Received a Chupa Chups cola lollipop for free too, lovely. Built the thing during two evenings at work. Accidentally mixed up two groups of 4 resistors each, fortunately I noticed when I was about to install the second group. I got angry at myself and would not allow another mistake, and the thing passed all tests with flying color after I had finished. Too bad OpenBSD does not support rate matching hubs, I might look into that, but the combo did wonders to the sound on my MSI with Windows. I had the impression the built-in audio is pretty good in an MSI GT60. Not very. Very happy I bought this thing. 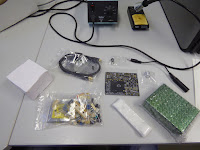 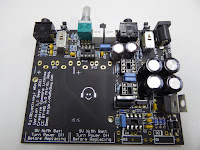 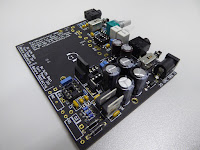 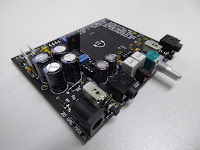 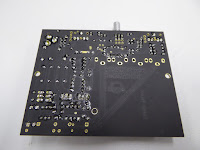 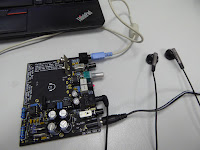 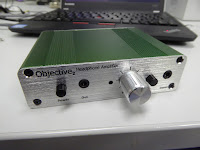 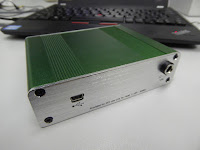 I like green. Says also in the caption of one of the pictures.

Time for supper, at 22.32... Testing, verifying, and figuring it why it didn't work in OpenBSD took some time :p 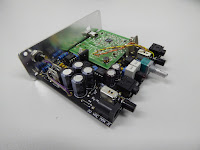 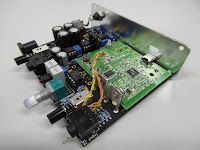 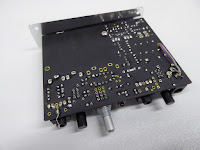 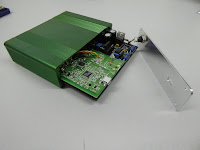 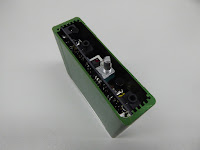 EDIT 2016-02-06: It seems that this is one of my most interesting posts, quite a few page hits. Just to let new readers now, after a few months of use, I'm still very happy with it, it sounds very clean which I like. Since my Denon AH-D2000 requires very little power, I tend to run it straight from the ODAC and I control the sound volume on the PC. Which is herecy of course, but together with Meshuggah, Perturbator and the like, this setup provides plenty of material to bang my head through a table to. Works quite well with violin concertos or Bach partitas too. I want a Stax setup.

Posted by Hans Toshihide Törnqvist at 22:33 No comments: