Took a good chunk out of the sour apple and paid up for yet another violin rosin. Which turned out to be a great buy, and whoever cannot make out any difference between rosins must be an old-school banging-hammer-against-anvil smith or a Paul Bunyan. So, I now have the Hill Dark for aggressive grip, and the new Bernardel when I need to be soft and swift. Quite a bit stickier than the Hidersine 3V that came with my violin outfit still. Buying this was really only painful when I hit the Confirmation button, rosins aren't so expensive considering how incredibly long they last, I still have some... Actually, I still have a lot of blank spots on the top of my Hill cake. And now I should have all the rosins I'll ever need for my entire life.

I also ordered a new set of Corelli New Crystal strings since they're known for being cheap, warm, and have very quiet projection, plus a Spector mute which takes away the most shrill high overtones which is perfect for practice. The heavy duty practice mutes that cover the entire bridge really kills a lot of flair, but playing without any mute at all will damage the ears. A little thing like the Spector & co makes long-term sessions a little mellower and sweeter. Fyi, I've noticed that the heavy duty rubber mutes tend to kill certain notes/strings a lot more than the metal ones, the latter are a lot more consistent. Too bad they dent the bridge.

Days or even weeks (months have happened, usually correlated with price) of researching things is rather painful, but in the end, one tends to end up with pretty solid purchases.

Dark Souls is an incredibly beautiful game btw, thought I should remind myself so I don't forget. Too bad it's known only for being ridonculously difficult.

Currently reorganizing some stagnant ugly code at work to support some new (old new) stuff. Generalizing code is like an intervention; very painful, but in the end it's usually worth it.

Just before the weekend, I realized I had never roasted a whole chicken before. Somewhat embarrassed of this life long void, I bought one and fed myself for the full weekend. I should cook more.

And then came the yt suggestion onslaught:
I feel strange tonight having watched all of them...

And Disney will never do these things again. Fortunately, once, they did. 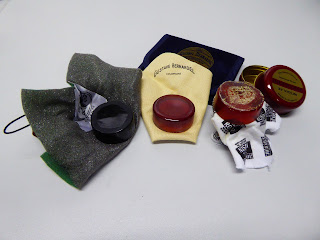 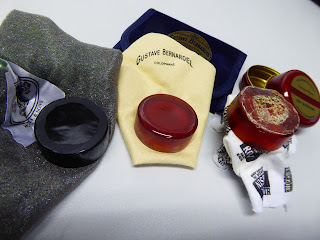 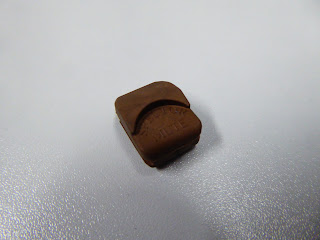 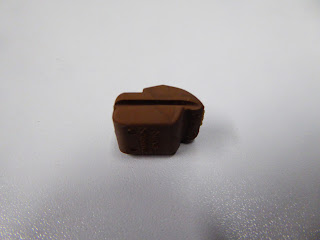 First and second photo, rosins from left to right: Hill Dark, Bernardel, and Hidersine 3V. Third and fourth photo: closeups of the Spector mute to show the lip that goes over the bridge, I was looking everywhere for this without success, my good deed for the world this time.

Posted by Hans Toshihide Törnqvist at 14:03